Case Studies - Voice Over for a Successful Professional

A Career in Voice Over Can Fulfill a Desire for Creativity 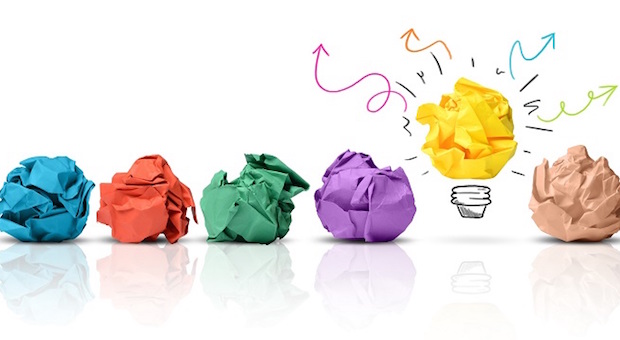 Many of my students have built a successful career, but over time, long for something more. They first explore voice over because they crave a creative outlet and then soon find themselves landing paying gigs. Please read on to learn about one of those students who sought my voice over for professionals coaching.

Marissa works in hi-tech. She’s an upbeat type of person, someone who keeps the mood light at work, even when there’s a deadline. Marissa had done some acting in high school but nothing much since then. Still, she never quite got rid of the acting bug, and after a few years at her job, she started looking for something else that might satisfy her creative spirit. People said that she had great energy and a really versatile voice. She became curious about voice over and began researching the possibilities online.

When I started coaching Marissa, she had already taken a few voice over classes, but she was still relatively new to the whole process. I immediately saw that the only thing in Marissa’s way was herself. Her self-esteem and belief in herself didn’t match the creative dynamo that she is. I find that many people get bogged down worrying about how others might judge them. Sometimes they are their own worst critics.

Through our voice over coaching sessions, I was able to help Marissa get past her self-judgment, giving her permission to just throw caution to the wind and have a great time. She took my advice and ran with it. She was also diligent about practicing, which kept her momentum going.

Because she was no longer worried about other people’s judgment, in a very short time Marissa was in a studio recording three demo tracks: commercial, narration, and character. With that demo, she landed an agent, began auditioning and has started landing voice over jobs.