Voice Over for Actors | Online and in San Francisco 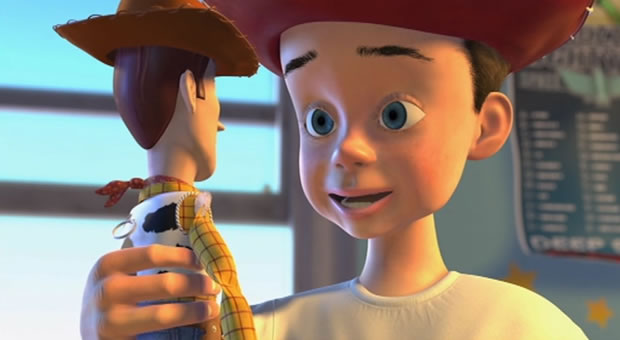 When John Morris came to me for help, he had already voiced the part of Andy in the first Toy Story movie. Now, as Toy Story 2 was being cast, John was a teenager and his voice had dropped, but the time frame for Toy Story 2 still had Andy as a little boy. The producers weren’t just going to give him the role; he needed to audition. They wanted to hear that he could still sound like the Andy in the original Toy Story. We worked on finding that high timbre in his voice again and sticking with it for long periods of time, until he became comfortable and confident with that area of his vocal range. We also worked on recapturing that kid energy that made the part of Andy so wild and fun. When I heard that he could reproduce both the right sound and the right energy for the character, I knew it was time for him to audition. Needless to say, John got the part, and then, a few years later, in his own natural voice, re-upped one more time as the grown-up Andy in Toy Story 3.