Voice Over for a Bilingual Speaker 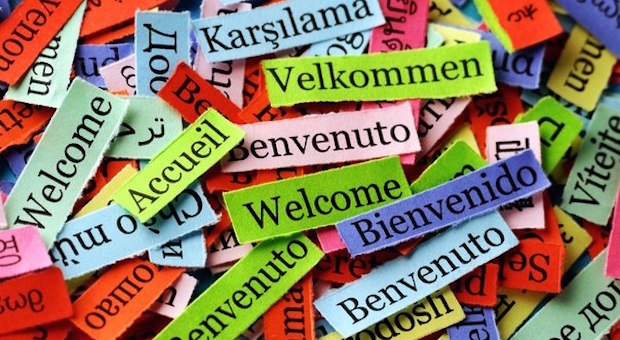 Maria is a real estate agent here in the SF Bay Area. Spanish is her first language. She can speak English fluently as well but with a slight accent. Her clients had told her how warm and personable she was, and that she had a voice that would be perfect for the radio. When she came to me for a voice assessment, I could see what her clients had seen, a very warm and energetic spirit who had a rich, strong voice. But I also told her that there was not much work for English speaking voice over actors who spoke with accents, or for that matter, with American dialects. She wanted to try accent reduction, a process through which you gradually lose your accent and learn to speak in what is known in the industry as American neutral English. But after one lesson, I knew that it would take a long time and more money than I think she had expected to spend in order to get started. I recommended that she should just start thinking of herself as a Spanish voice over actress instead. That way, her natural warmth and spirit could shine in Spanish, without needing to worry about her accent. The funny thing is, I don’t think she had even thought about herself in this way, but once she did, everything fell into place quickly. She relaxed into her gracious nature and in a couple of months of coaching she was ready to go. We rehearsed everything in Spanish, and created a great demo that got her an agent, and work in the Spanish speaking market, here in the SF Bay Area and in L.A.!